Ringing the bell on climate action

By Donna LuckmanMarch 18, 2021No Comments 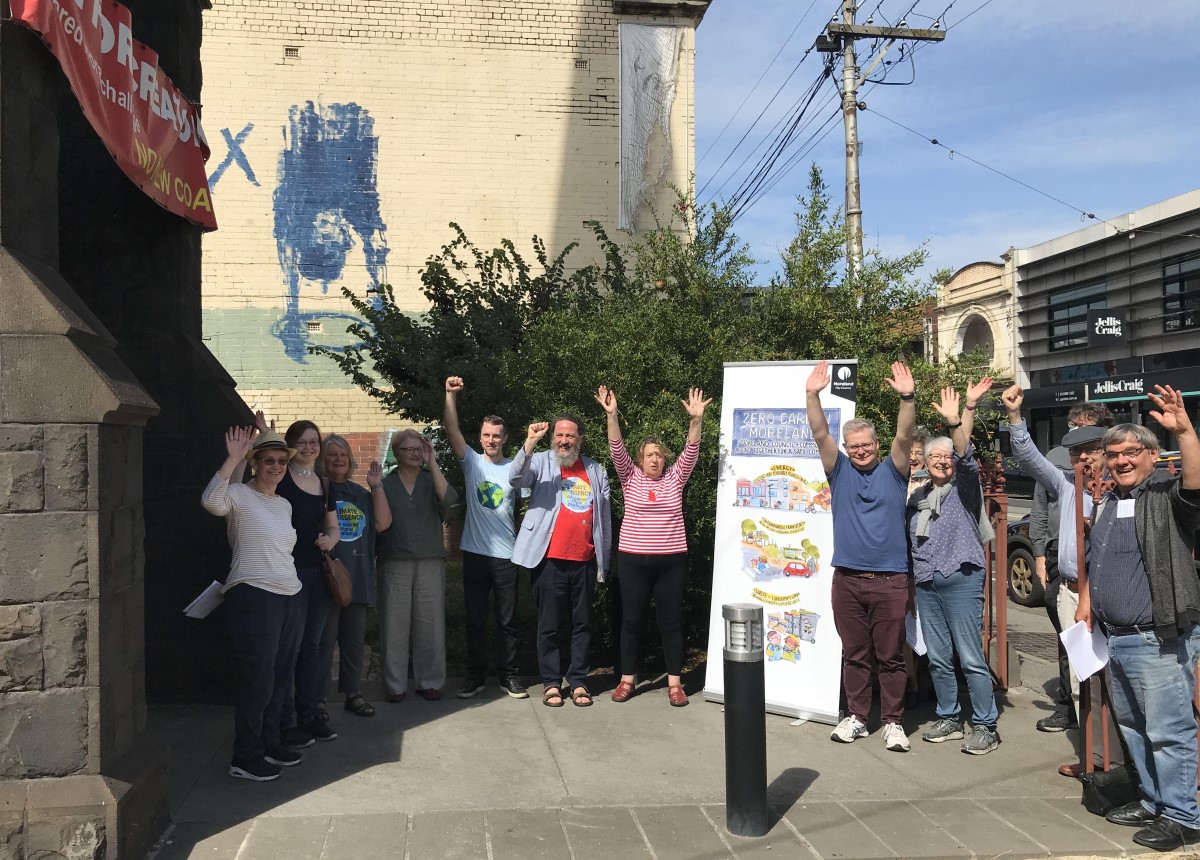 The Brunswick Uniting Church rang the bell on climate change as part of a global, multi-faith day of action.

Held on Thursday 11th March, people from diverse faith communities across the world held symbolic actions to ‘sound the alarm’ for the climate.

Led by the Australian Religious Response to Climate Change (ARRCC), over a hundred faith communities across Australia called for more ambitious action on climate change.

The Day of Action centres on a “Sacred People, Sacred Earth” Statement signed by prominent religious leaders such as the Former Archbishop of Canterbury, Rowan Williams, and the senior Vatican spokesperson, Cardinal Turkson. Australian, signatories include Bishop Philip Huggins, President of the National Council of Churches, as well as senior Buddhist, Jewish, Christian, Hindu and Muslim leaders.

“When I was ministering in East Gippsland last summer, I saw what happens when the science of climate change is not heeded.” Said Ian.

“By contrast, we’ve seen during this pandemic that good outcomes are achieved when scientific advice is followed but, when governments do the wrong thing, it’s the poor who are hurt the most.”

“Climate scientists are urging the strongest action possible to mitigate climate change, hence GreenFaith International’s call for wealthy countries to reduce their emissions to net zero by 2030. Governments like Australia’s need to wake up out of their complacency.”

ARRCC is calling for higher emissions reduction targets to be submitted under the Paris Accord, in line with a net zero target by 2030. The organisation wants post-COVID recovery spending to be centred on low carbon jobs rather than fossil fuels such as gas, and for finance to be provided to the Green Climate Fund for developing countries. 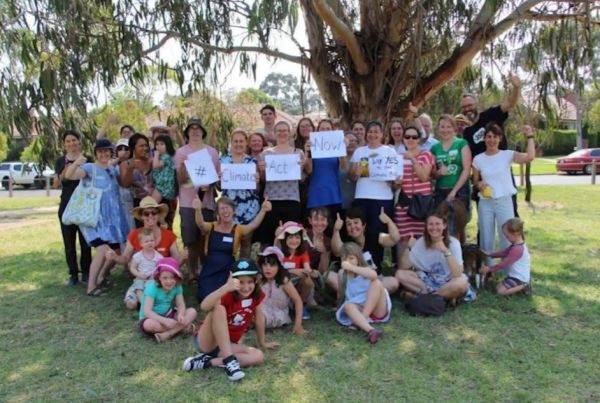 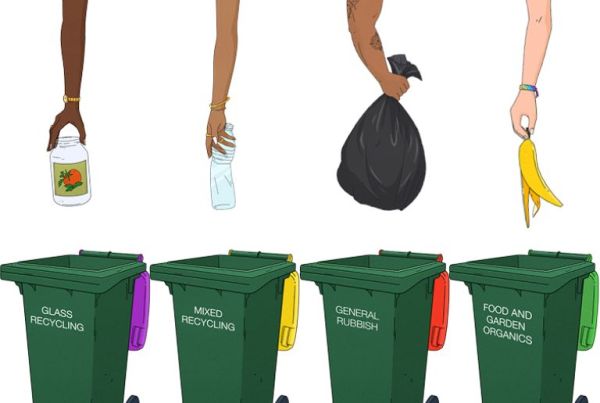 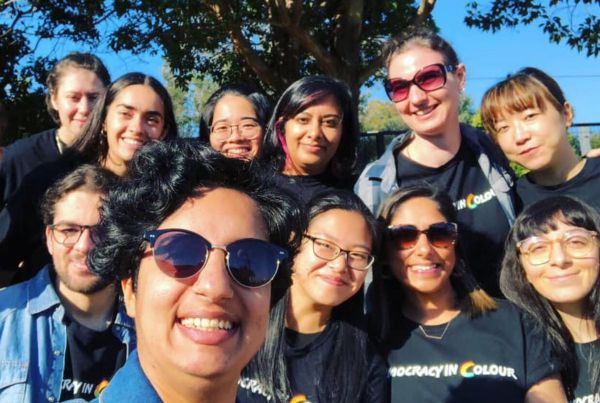 Donna LuckmanJanuary 27, 2023
Merri-bek City Council acknowledges the Wurundjeri Woi wurrung people of the Kulin Nation as the Traditional custodians of the lands and waterways in the area now known as Merri-Bek, and pays respect to their Elders past, present, and emerging, as well as to all First Nations’ communities who significantly contribute to the life of the area.